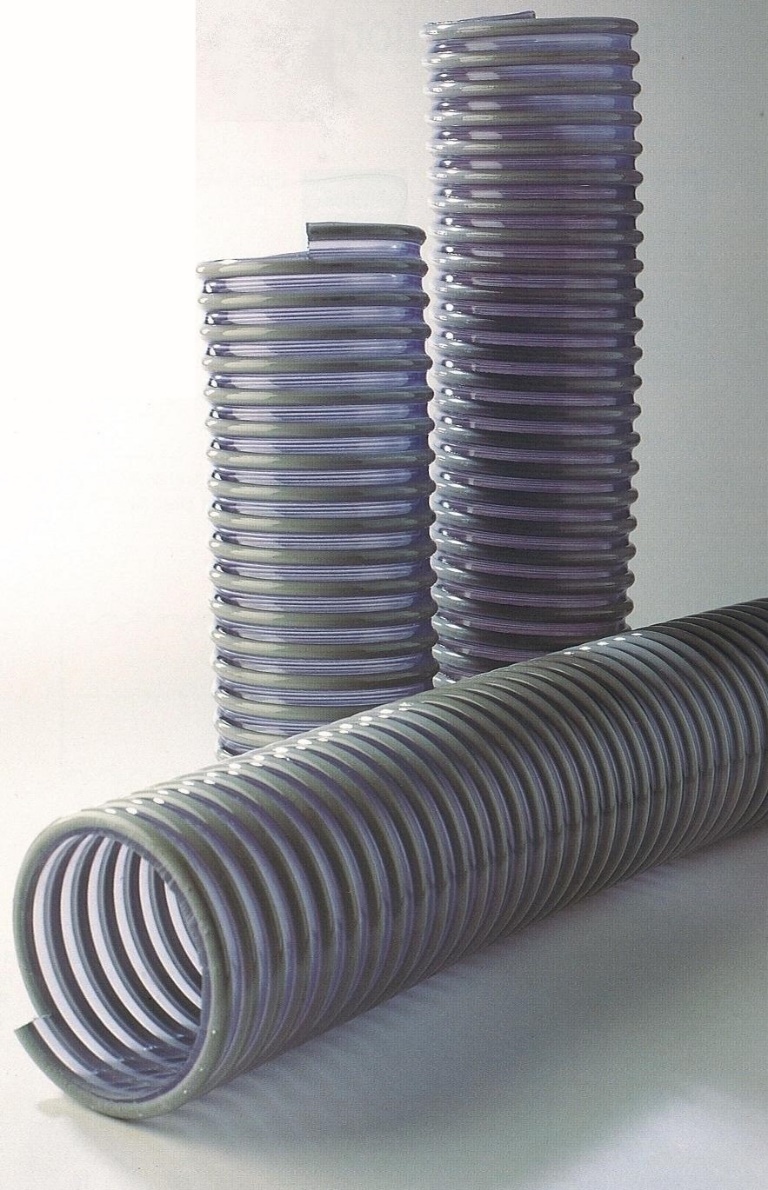 WGP-A Type Suction Hose is particular useful for mud suction and discharge in civil engineering work, as well as for use in the suction or discharge and transfer of blasting media or abrasives in ships and ship building yards – for example sand blasting for removing rust from ships and other steel structures.